Make Your Merger Integration a Success

When Amazon acquired Whole Foods for 13.7 billion dollars it was a big deal on Wall Street (it is Amazon’s biggest acquisition so far and the largest ever merger/acquisition of a US grocery store chain.) And it’s a big deal on Main Street — with the potential to change the way American’s buy food in a fundamental way.

The whole world now is watching the integration of two such vastly different cultures with interest.
But, what about the integrations of companies like AT&T and Time Warner, Bayer and Monsanto, Marriott and Starwood Hotels, or Johnson Controls and Tyco? They will not be easy either.  In fact, you’ll find studies that say that anywhere from 50% to 90% of all M&A deals “fail” or are “unsuccessful.” 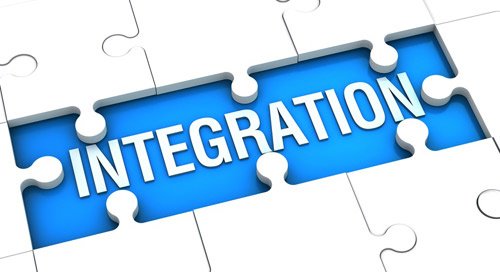 So, why are post-acquisition integrations so hard to pull off? Is there any way to identify the one-thing that explains most of the casualties?

Earlier this year, PwC’s 2017 M&A Integration Survey Report offered some insights with a list of the 7 tenets of a successful integration: 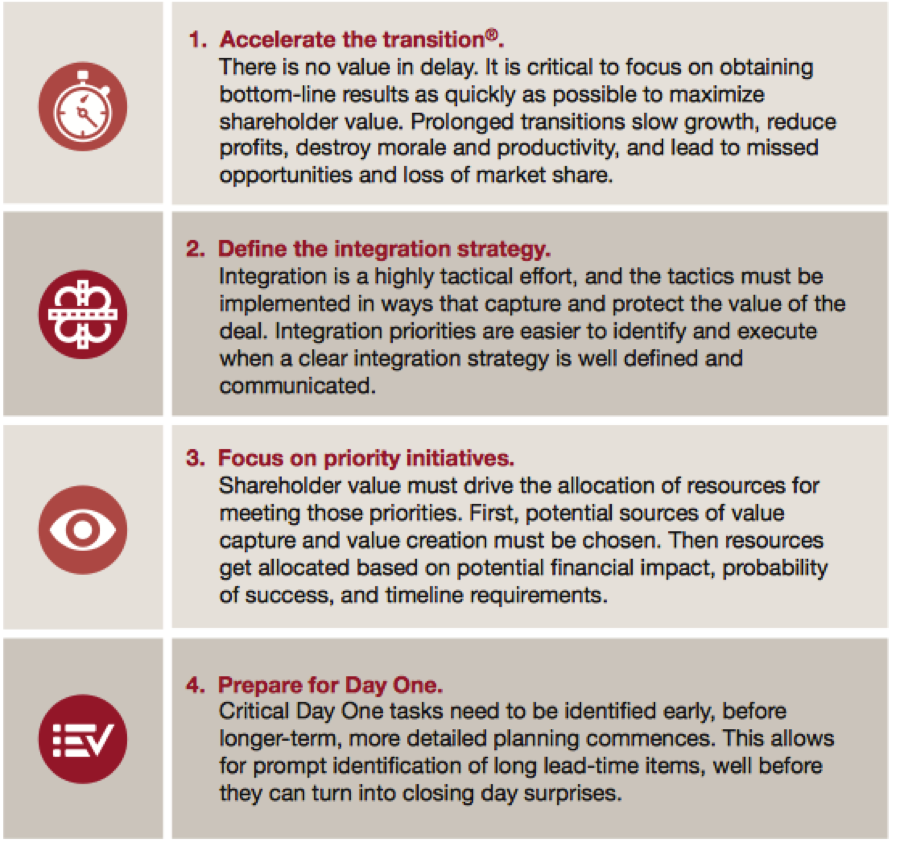 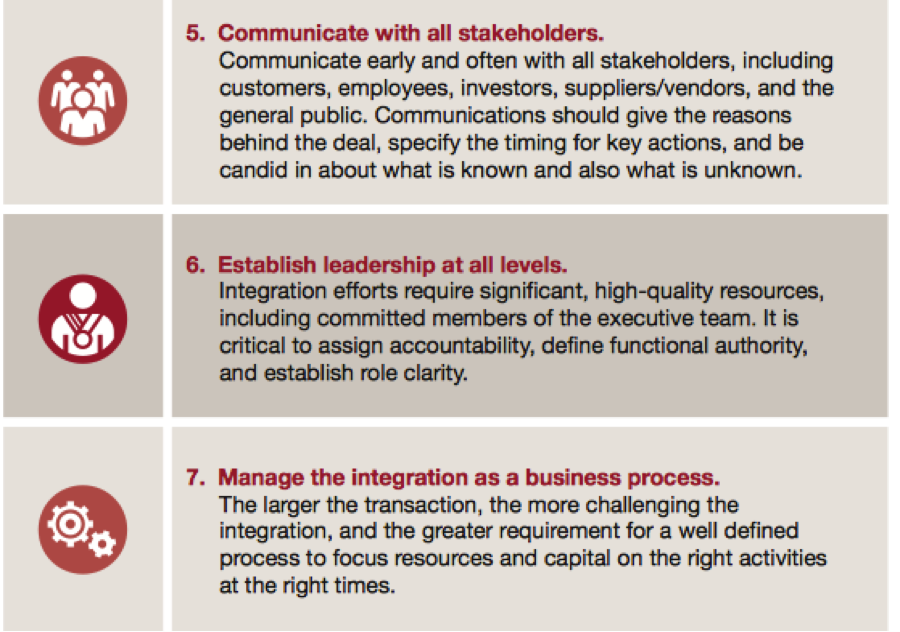 We believe that out of this long list, Item 6 is the most critical.  Clarity of roles, committed members of the executive team, well defined functional authority and assignment and enforcement of accountability will prove indispensable if things are to move forward effectively.
CommandHound is a tool that has been built from the ground up to foster accountability in large integration efforts like the upcoming one between Amazon and Whole Foods.
CommandHound is able to bring together geographically and functionally dispersed teams into a simple milestone-driven tool.  Through an escalation engine and the ability to clearly communicate who is accountable for what, leaders are able to maintain control throughout the process.
Finally, CommandHound’s ability to track milestone completion and performance at the individual level for performance review and/or reward-discipline purposes further drives a strong sense of clarity and accountability.
Would you like to learn more about how CommandHound drives accountability?