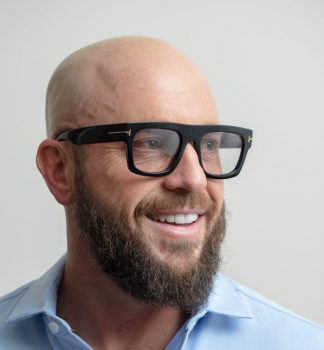 Mr. Kurzius most recent venture is Asset Panda where he serves as Founder and President.  Asset Panda is a highly configurable asset tracking and management platform that is SaaS based with mobile apps.  Prior to Asset Panda, he founded grew and successfully exited Timberhorn and Resulte Universal, two fast growing staffing companies in the IT, financial, and health care sectors.  He is passionate about entrepreneurship and a sought after speaker that donates a significant amount of his time to emerging entrepreneurs. Mr. Kurzius is also the former President of the Dallas Chapter of Entrepreneurs Organization and former Chairman of the North Texas Young Presidents Organization and he serves on the board and is an investor in several other operating companies.

Mr. Kurzius has a bachelor’s degere in business from Southern Methodist University.