The North Texas Auto Group is one of the premier car dealerships of the greater Dallas area.

It is a family owned business that has been offering competitive pricing on automobiles since 1998, and is proud to provide excellent customer service to clients all over the North Texas area.

In 2016, the North Texas Auto Group began to explore options to improve operations and organizational efficiency. David Varela, the President of the company, noticed that operational checklists and strategic deadlines were falling behind schedule and wanted to get to the bottom of the problem.

Each transaction required many steps that had to be done to avoid financial and/or legal risks. Compliance with lending laws, registration requirements, background and credit checks, and calculation of payment schedules all had to be completed on a tight schedule.

These two issues caused tasks and deadlines to be ignored again and again. 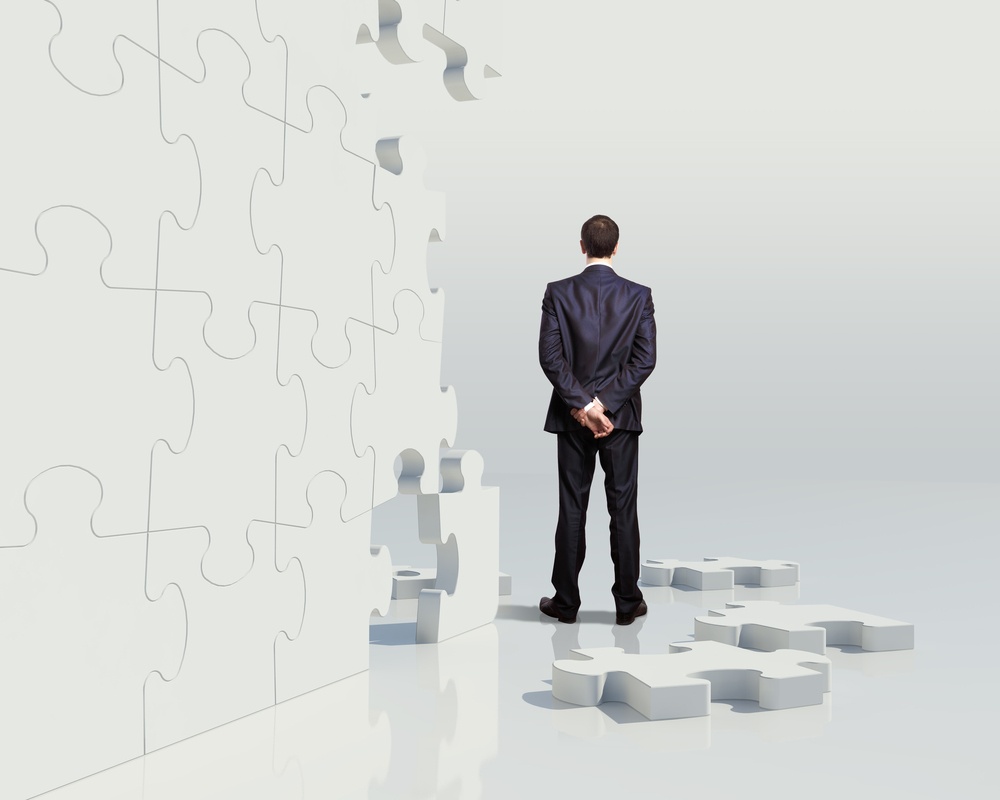 Initially, Varela attempted to solve the problem with a series of different software solutions.
With straight-forward project management tools or task management apps, the North Texas Auto Group was able to successfully input tasks and keep them organized. But their primary problem, monitoring tasks and sticking to deadlines, was just as bad as ever.

This is when Varela decided to try CommandHound, a software that not only monitors tasks but also tracks completion of tasks and performance of teams and individuals. This added feature promised to drive accountability, improve operations, and solve the North Texas Auto Group’s biggest problem.
Intrigued by the free demo feature that allowed them to try the software with no risk, the team set up accounts within 10 minutes and began using the software.
CommandHound worked with the North Texas Auto Group to implement their new system.

“CommandHound was used to clearly define each of the team’s processes, timing, responsibilities, escalations and exception reporting. The North Texas Auto Group’s management can now be sure that nothing is falling through the cracks and that each car transaction is done completely and in compliance.”

“Having a list helps, but the best thing is that CommandHound puts pressure on the team by keeping track of the performance of each team player.”

Within days of first using CommandHound, the North Texas Auto Group started noticing a change in performance. The easy-to-use system allowed them to input all of their to-do’s for daily transactions and quarterly strategy, and the dashboard colors provided simple visualizations of which projects were falling behind. 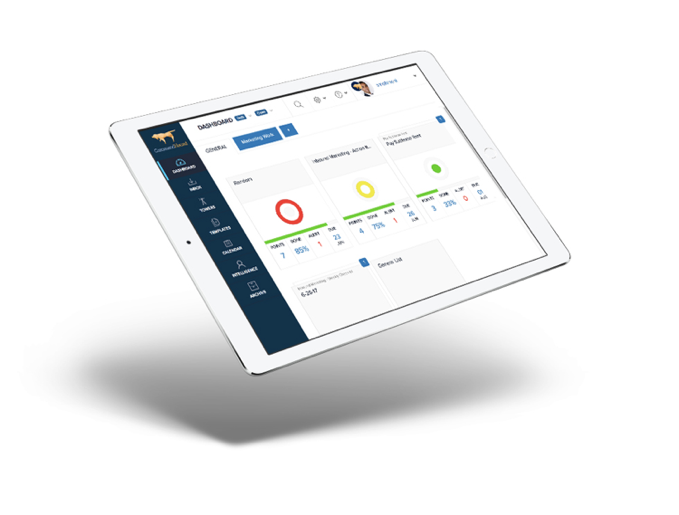 This kept individual team members accountable for their own work, and allowed the team to keep track of progress.

“The same staff that was making frequent errors before can now run 30% more transactions and the number of errors has been reduced by 95%.”

CommandHound did not just change the company’s measurement of performance metrics. It also started changing company culture by driving accountability. Each individual employee knew that their work would be monitored by the software, so they were less likely to let tasks slip and more likely to be rewarded for on-time completion.
By letting CommandHound work to silently create a culture of accountability, the North Texas Auto Group started seeing immediate results.

“The change is not easy at the beginning, but seeing the better results we accomplish using the system gives the team the extra energy to keep moving forward.”

These CommandHound changes mean that managers no longer have to micromanage, project deadlines are respected, and employees know that their work is valued.

“Knowing that they are now accountable, team communication is now more about finding solutions in order to produce results, and completing tasks before the deadline.”

CommandHound helped the North Texas Auto Group to focus on their priorities and become more efficient and effective in both their daily operations and their overall strategy. Deadlines are always met, individuals feel accountable for their own work, and performance reviews are now easier since they are based on real data. 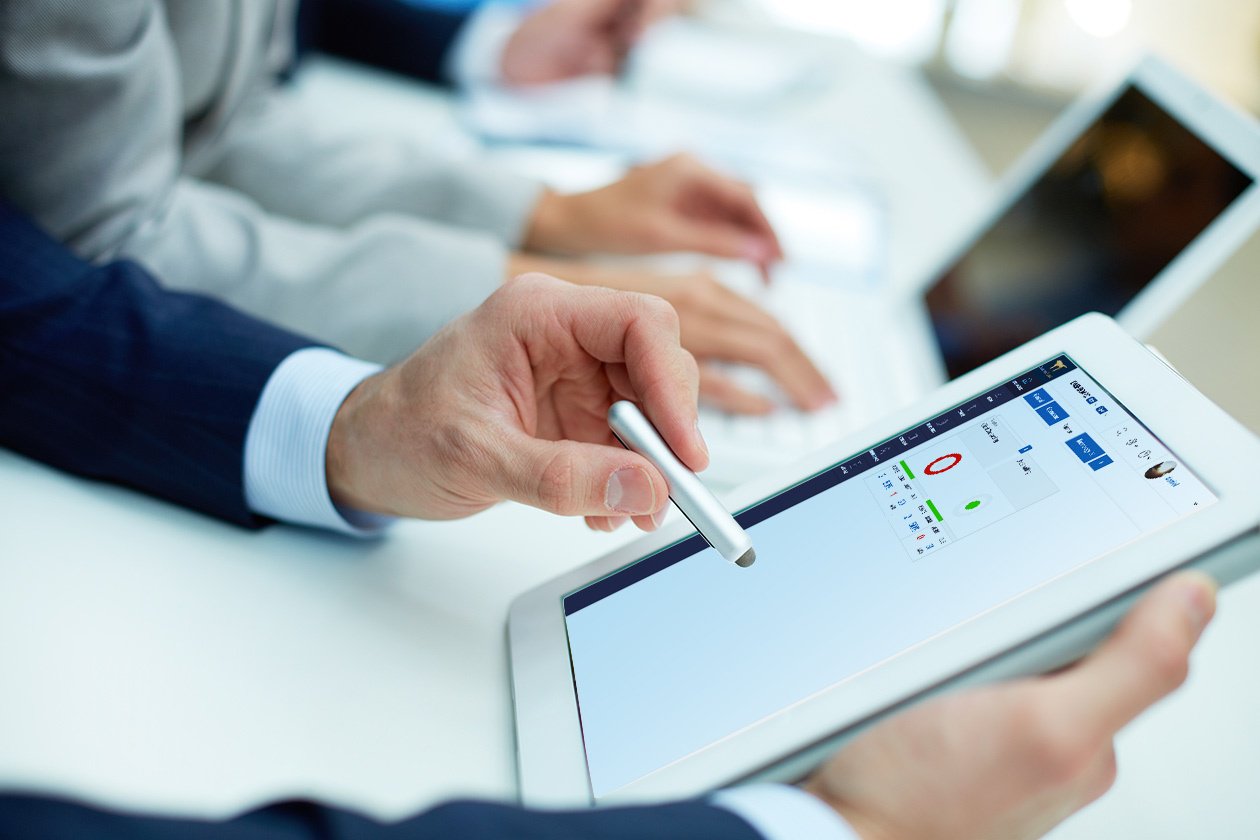 These significant culture changes were all implemented after a simple 10-minute free sign up process.
Learn how CommandHound can help drive accountability on your team: