How Does CommandHound Work to Instill a Culture of Accountability?

Today’s businesses are struggling to ensure that critical activities get done as expected and according to plan.  CommandHound was designed with these issues in mind. 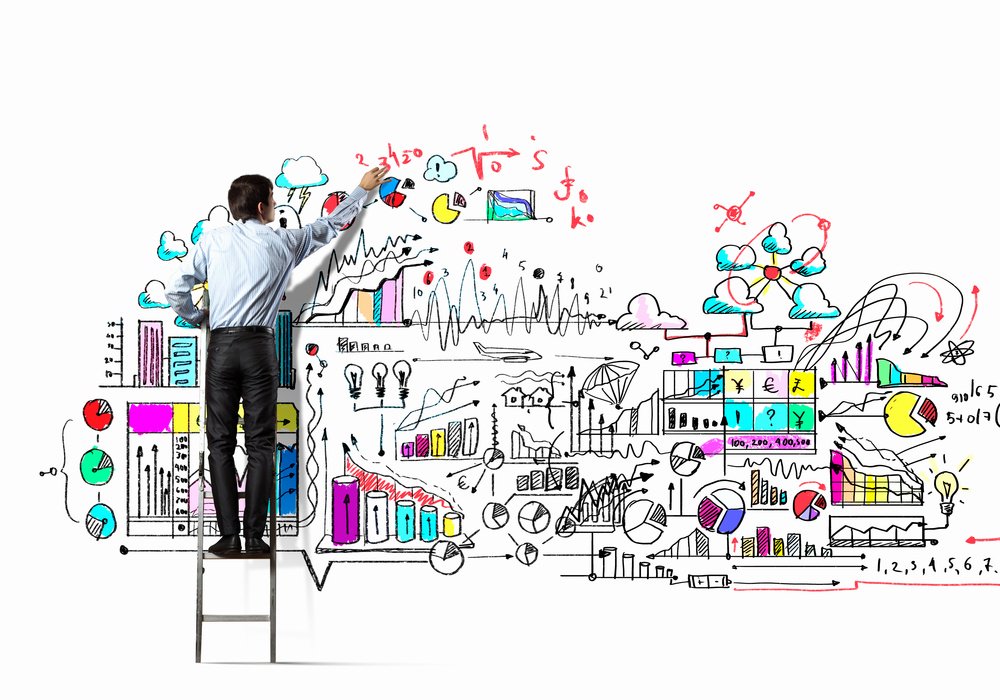 Implementing CommandHound Makes Projects and Processes Work Better
Bottlenecks, failures to complete tasks, delays, and lack of predictive capabilities remain a constant challenge, and while identifying workplace issues with productivity and accountability is easy, determining how to fix them can seem like a daunting task.
CommandHound was built to develop productive habits and instill a sense of accountability in the workplace from the ground up. At its core, CommandHound was made to drive accountability at all levels by monitoring and reporting on complex, cross-functional, and distributed activities, as well as the people assigned to complete them.
The system defines and manages rules for reminders, completion, escalation, and monitoring to ensure critical activities get done. By tracking people’s performance against these defined rules, CommandHound drives accountability. As a result, CommandHound is able to look ahead, identify issues, and prevent delays and bottlenecks before they arise.

So how does CommandHound work to build this culture of accountability and productivity?  Read on, or download the guide here:

Let’s learn more from Steve and his team. 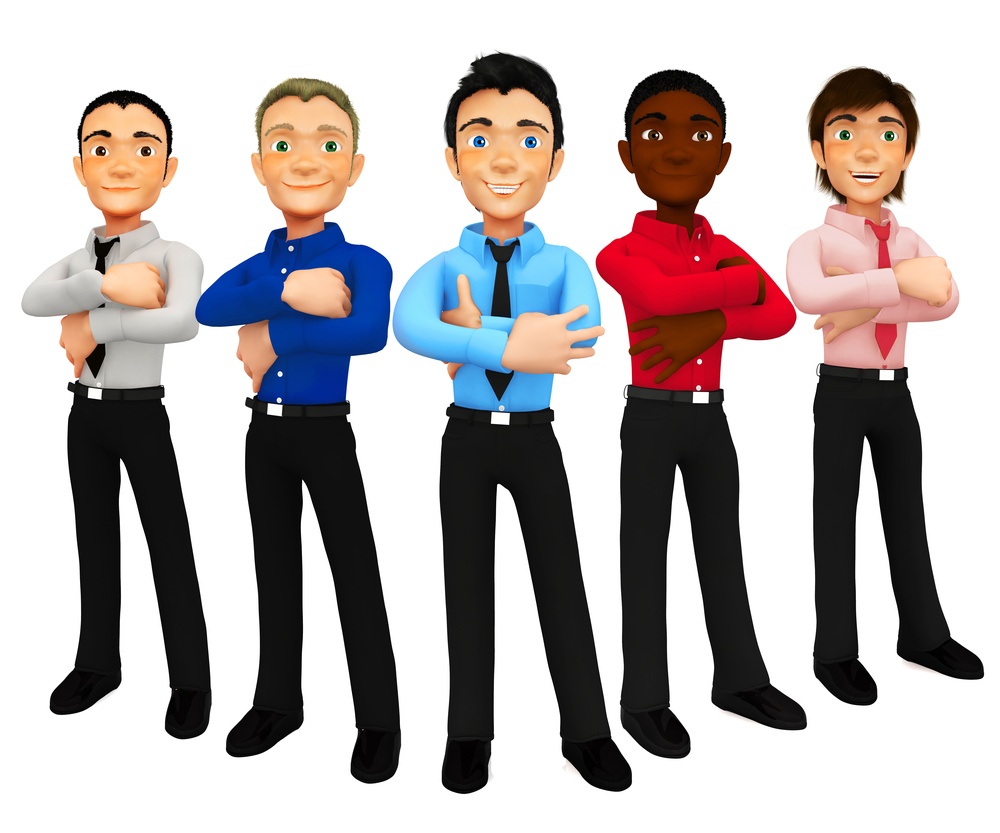 Steve is in charge of a team that is having trouble staying on track with a project. This is having negative effects on their productivity, client relations, and bottom line. Steve hears about CommandHound and decides to use it to keep his team on track. But where does he start? 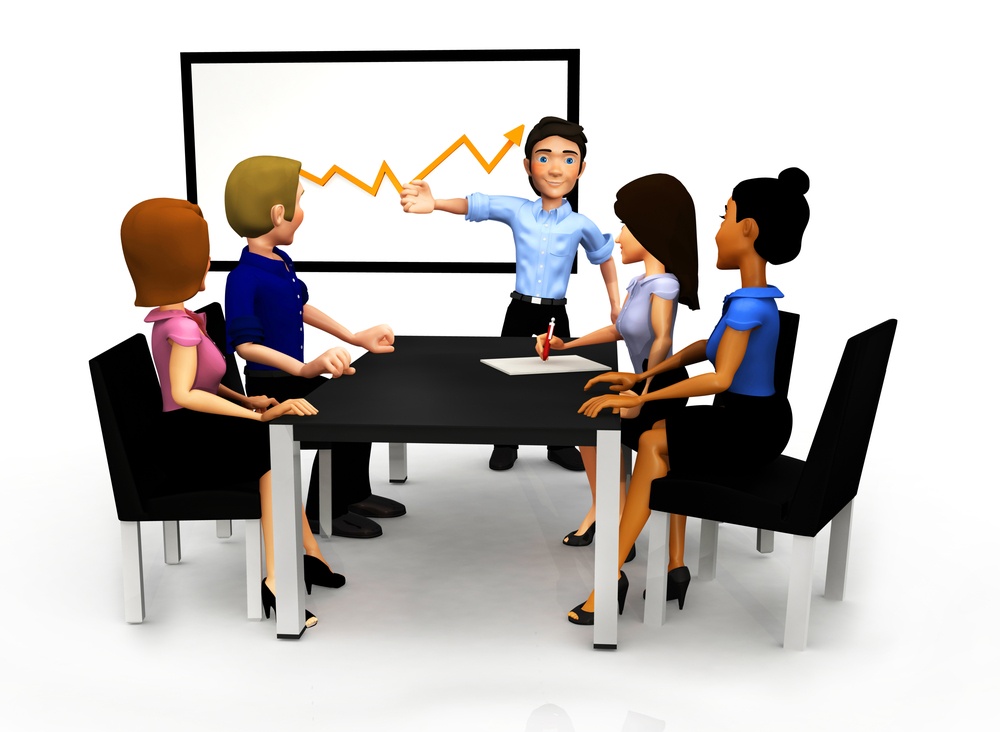 In this example, Steve and his team are working on a project that keeps getting derailed because of two factors that they can identify: meetings are unclear and unproductive, and deadlines aren’t enforced and therefore not taken seriously. They commit to improving those two processes and lay out the individual Critical Activities that they will need to improve these two issues.

This is the key differentiator of the CommandHound system — while other task management software systems just ask you to input your to-do’s, CommandHound starts you on a process of culture change that makes productivity and accountability central to your organization.
Identifying key critical activities is the first step to building a sense of accountability in the workplace and directly improving team performance, revenue, customer satisfaction, compliance, and quality. 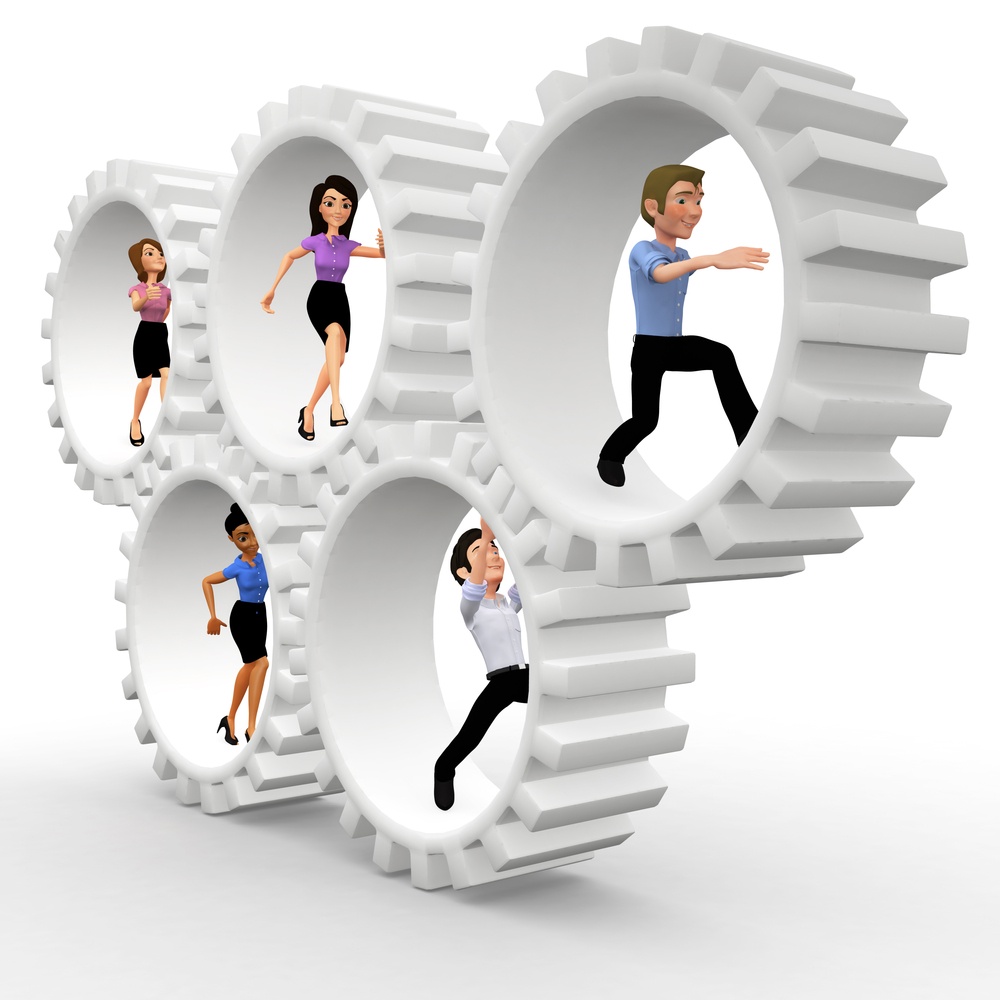 Steve and his team create a set of rules that will help them complete their key critical activities and Steve inputs them into CommandHound. These individual rules include:

Once these are all in CommandHound, the system proactively manages those critical activities for Steve making sure everybody stays on top of things and taking corrective action, by escalating things, on a timely manner.

In this example, Steve and his team input the key critical activities that they have identified into CommandHound. Steve then goes through and checks that reminders are set and that uncompleted tasks will escalate to the right people before they become a problem.

This will automate the solution to their ‘missing deadlines” problem– if team members know that their task completion performance is recorded and monitored, they will hold themselves more accountable for sticking to deadlines.

Steve then makes rules for each team member leading up to important meetings, such as “Develop Meeting Agenda” or “Prepare Progress Report to Share with Team” in the days before an important meeting.

This solves Steve’s team’s other problem– when team members know what is expected of them for meetings and are given the time and clarity to prepare in advance, in-person team meetings will increase exponentially in productivity.
Want to download this guide to read later or share with your team? 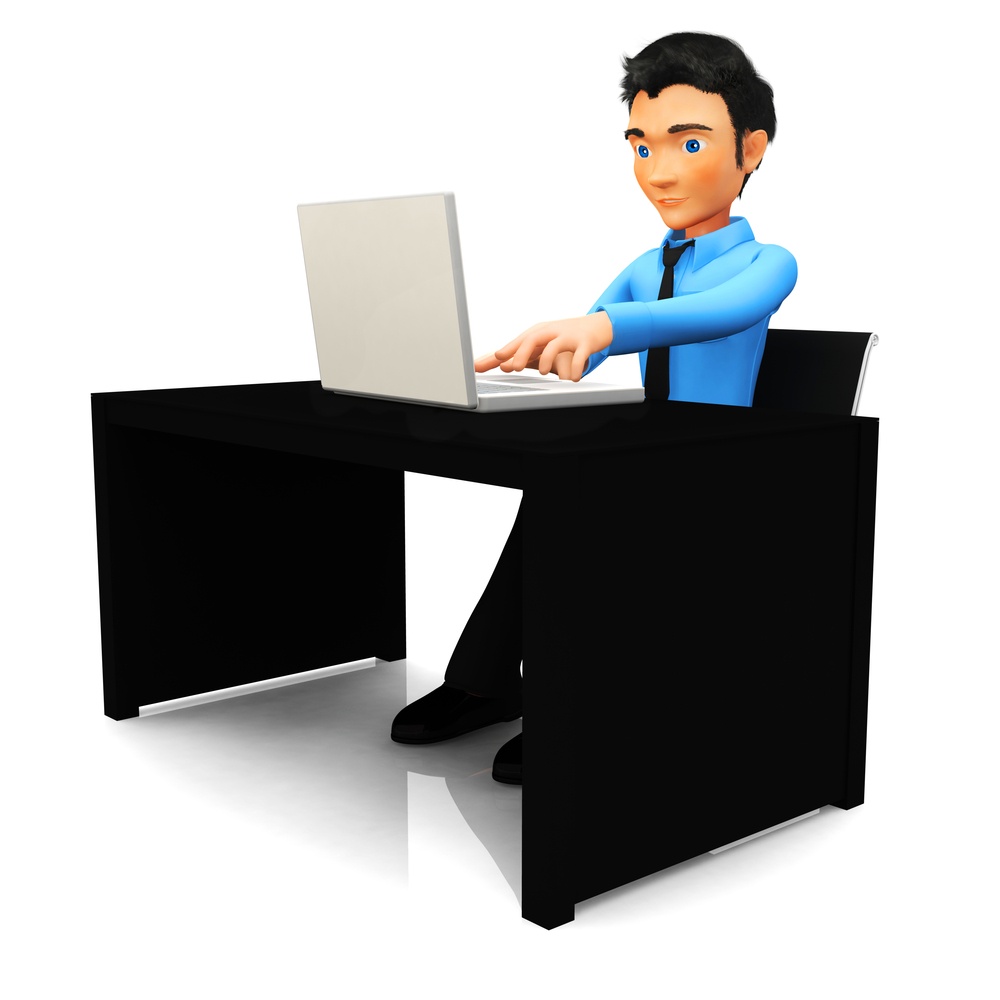 Steve and his team work to make CommandHound part of their daily routine to deeply instill this new culture of accountability.

In the first weeks of usage, Steve sends emails and personally reminds his team to check their CommandHound dashboards. This extra check-in in the initial phases will help the team’s new system take hold.

How does Steve’s team make sure that CommandHound becomes part of their daily routine? 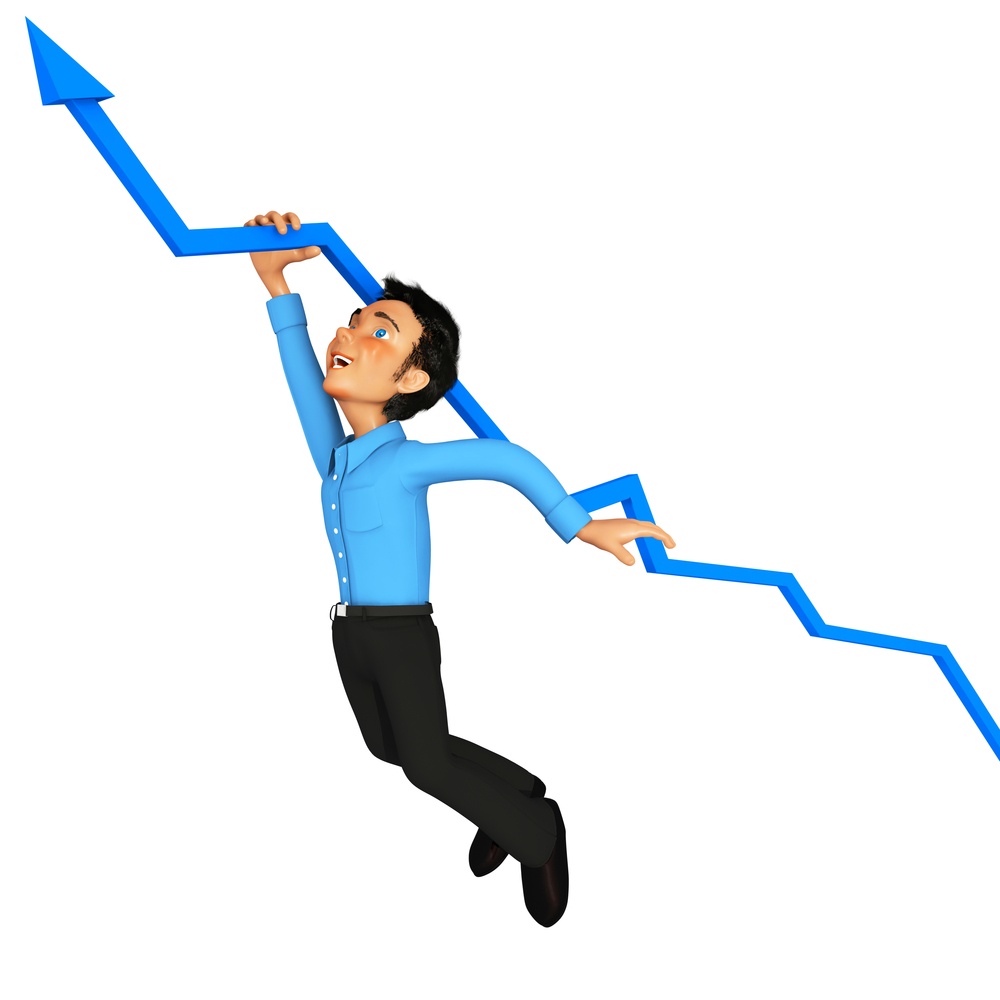 As team leader, Steve is able to keep track of his own activities and non-intrusively monitor his team’s performance over time. He is also able to see how individual team members are performing and notice any areas that need attention.

Because CommandHound is tracking tasks and their completion within expected time frames, Steve doesn’t have to micromanage individual team members. He is automatically notified when something needs attention and is able to take action only when needed.

By looking at how and when critical activities are completed, Steve is able to explore his team’s performance over time. This information is crucial for providing accurate and helpful mentoring and for performance review purposes. Steve is now able to use let CommandHound track and report how his team members are handling the tasks assigned to them. 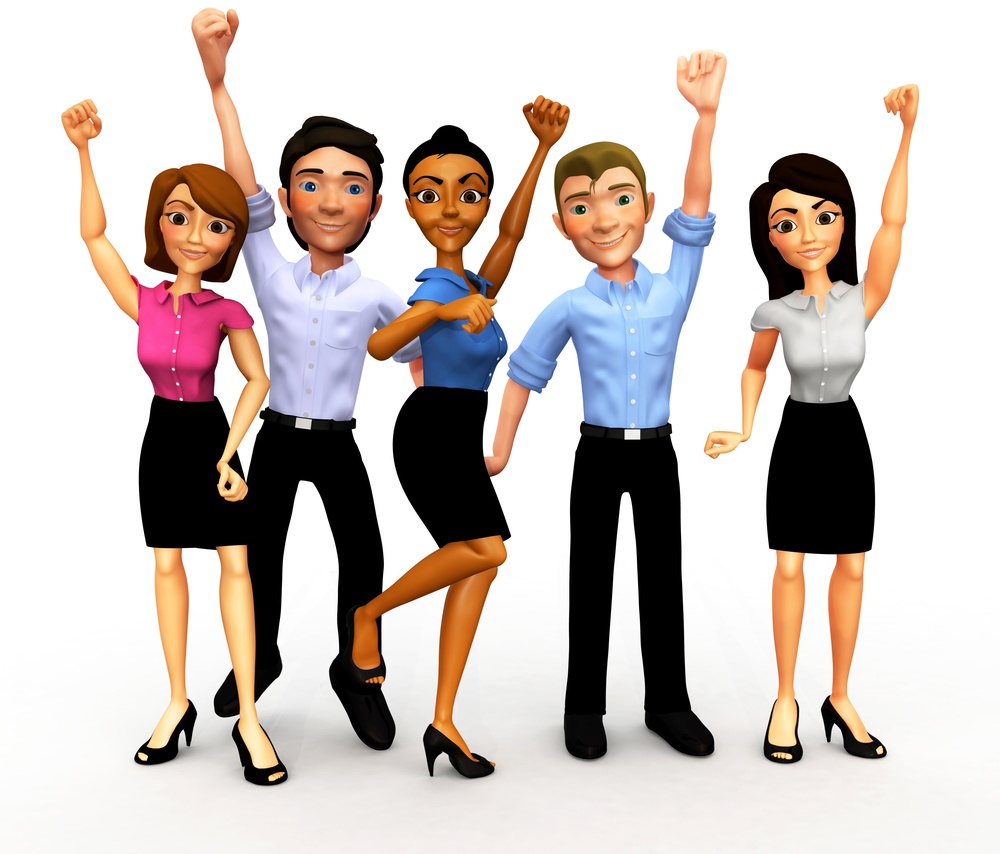 Because he took the time to implement CommandHound to change his company culture around task completion and accountability, Steve finds himself with a high-performing team and projects that are reliably completed on time.

Instead of regularly needing to check in on tasks and individuals, Steve can trust that CommandHound is monitoring, reminding, escalating, and recording both deliverables and team performance.

With the assurance that CommandHound is tightly managing the completion of critical activities, Steve is now able to use his free time for more productive or strategic activities and his team can rest easy knowing that their hard work is not going unnoticed.

CommandHound was created to build accountability and increase productivity on teams of all types. The software compiles all of the information you need to keep your team on track by monitoring tasks, responsibilities, and performance.
CommandHound works best when teams commit to changing their habits on a daily basis. Follow the 5 simple steps we laid out above…

… and your team’s use of CommandHound will lead to drastic improvements in team communication, individual performance, client relations, and company revenue.

Interested in learning more about how CommandHound uses accountability to drive business performance and productivity?  Interested in seeing how one software solution can keep your team on top of their tasks?

Or watch the introductory video below: