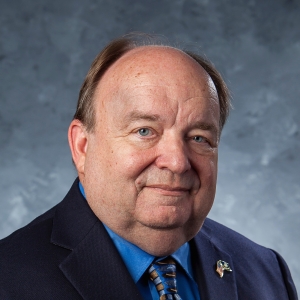 Mr. Ralph Muse is currently the CEO of Muse Consulting, a consulting company that Mr. Muse founded in 1993, in addition Mr. Muse is a Venture Partner at Sumo Ventures. Previously Mr. Muse was President of AutoSeis Inc., a Global Geophysical Company. Prior to joining Global, Mr. Muse was CEO and co-Founder of RDSeismic, a manufacture of seismic equipment for oil and gas exploration. RDSeismic’s assets were purchased by Global Geophysical Services in 2010.

Muse holds a BS in Electrical Engineering from the Christian Brothers University, and a MS in Operations Management from the University of Arkansas.